Is publicly performing moral outrage a means of courtship?

Mitch Brown et al, ask the question and look at the numbers for answers in this paper: “Demonstrate Values: Behavioral Displays of Moral Outrage as a Cue to Long-term Mate Potential.”

Recent findings suggest that moral outrage serves an interpersonal function of signaling trustworthiness to others and such perceptions play a uniquely important role in identifying social opportunities. We conducted four studies investigating how behavioral displays of moral outrage are perceived in the specific context of mating. Results indicated participants (particularly women) found prospective mates espousing outrage more desirable for long-term mating (Study 1), and this perception of desirability was similarly inferred among same-sex raters (Study 2). We further replicated findings in Study 1, while additionally considering the basis of women’s attraction toward outraged behavior through candidate mediators (Studies 3 and 4). Although we found consistent evidence for the long-term desirability of outraged behavior, in addition, to trustworthiness, evidence remained mixed on the extent to which evaluations of a prospective mate’s outrage was the basis of effects. We frame results from complementary perspectives of trust signaling and sexual strategies theory.

Read it all here…

The researchers’ data are also available for browsing here.

Bringing Myrrh to the Tomb of Ahmaud Arbery 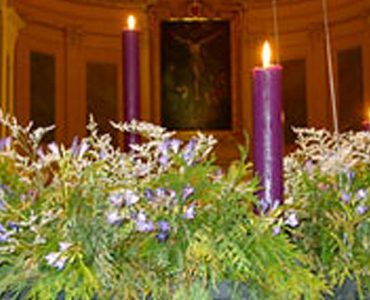 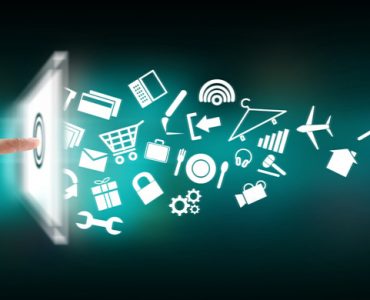 CultureLife, the universe, and everything

Turn on, tune in, veg out 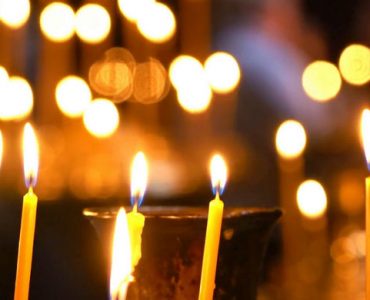 What happens when we get rid of Lent?

I can taste it!