Life, the universe, and everything

No one would argue that “Star Wars” is serious science fiction (science, technology, and even the laws of physics are not present; only magic with metallic accessories.) But in the forty-odd years since the first film on this series blasted onto the screen, generations of young people have grown up with Luke Skywalker, Darth Vader, and the Force as an indelible part of the modern American culture and mythos. No one under eighteen today can tell you who Paul Bunyan was (nor outside of Texas, what the Alamo was) but practically every American between the ages of two and sixty knows what a lightsaber is. I won’t suggest “Star Wars” is moral, immoral, or meaningful in any eternal way, but as the Fathers used their contemporary legends and literature, and as we in my generation were taught Charles Dickens and Homer (not because they’re good, which they aren’t especially, but because they’re classics and therefore you need to be at least somewhat conversant) we’d do well to acknowledge what the culture around us considers a defining piece of literature.

2017’s “The Last Jedi” was controversial for some Star Wars fans. The heretofore purely heroic character Luke Skywalker was shown to be haunted by past mistakes, and kept acting like something other than the two-dimensional hero character so many think of.  The ending of “The Force Awakens” and most of “The Last Jedi” sparked storms of complaint among “Star Wars” fans.

Recently writer and filmmaker Bryan Young tweeted an article that articulates well how the portrayal of Luke Skywalker in “The Last Jedi” is both faithful to the original trilogy and a meaningful continuation of the story.

He published his text as a series of twenty-nine tweets. This may be an annoying way to read his essay, but I think those who don’t care enough to page through these tweets will self-select by clicking away, so that’s all right then. 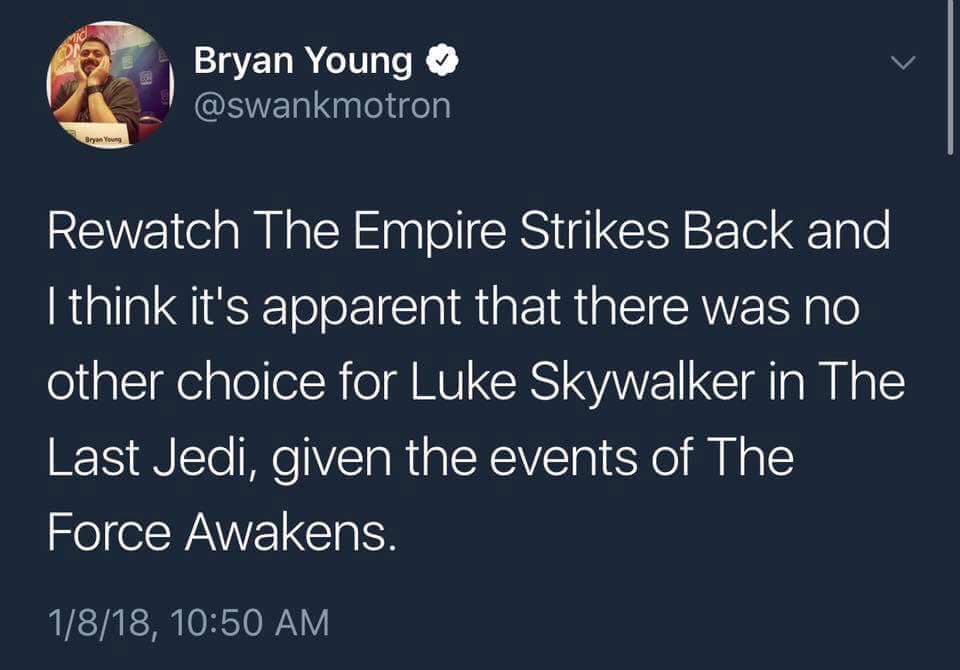 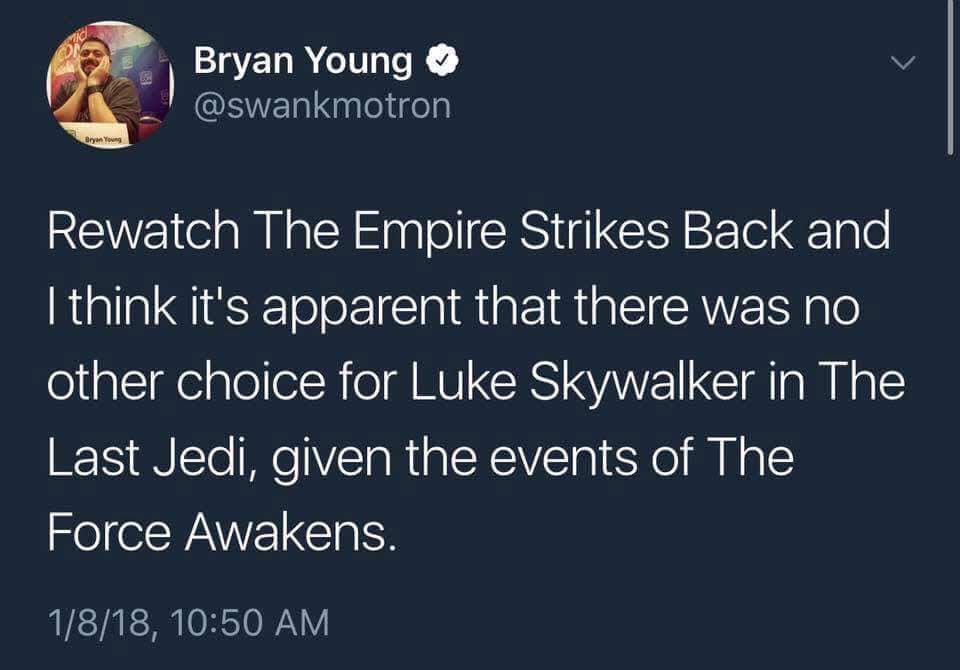 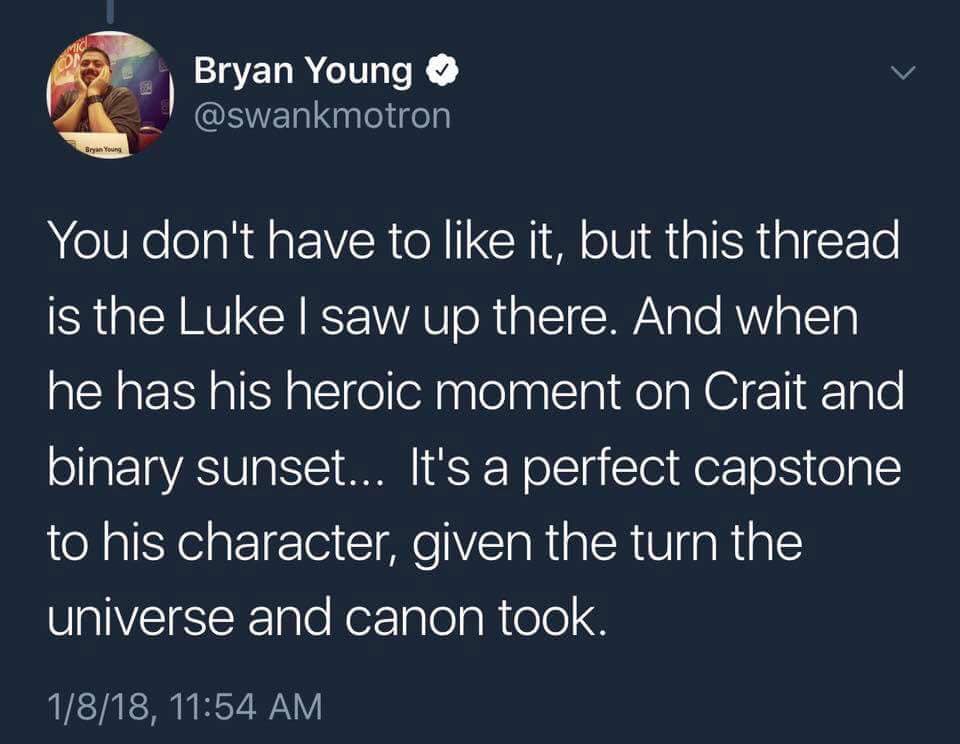 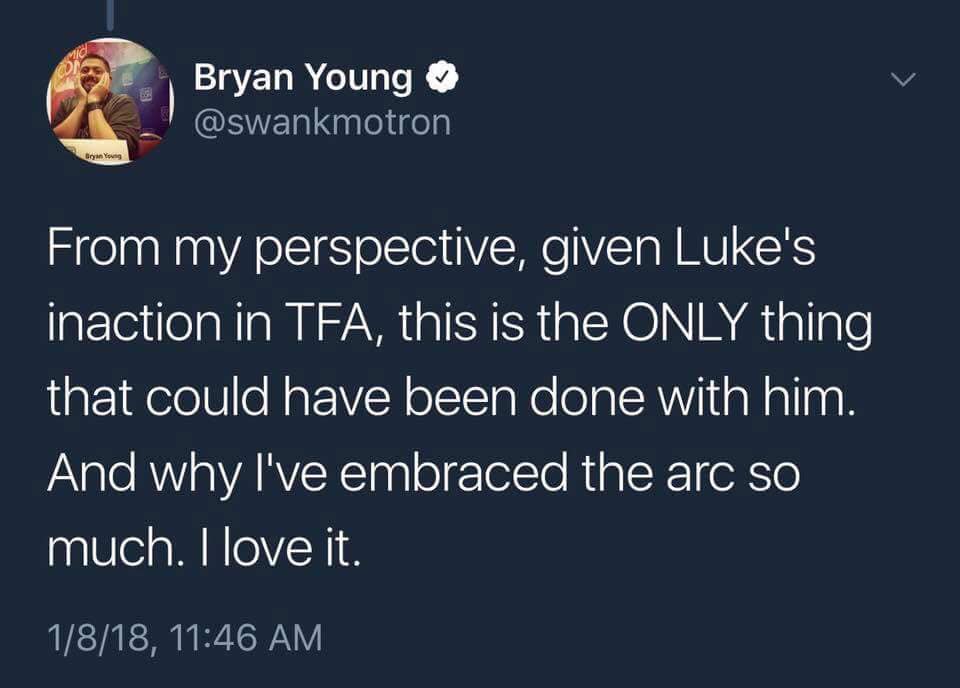 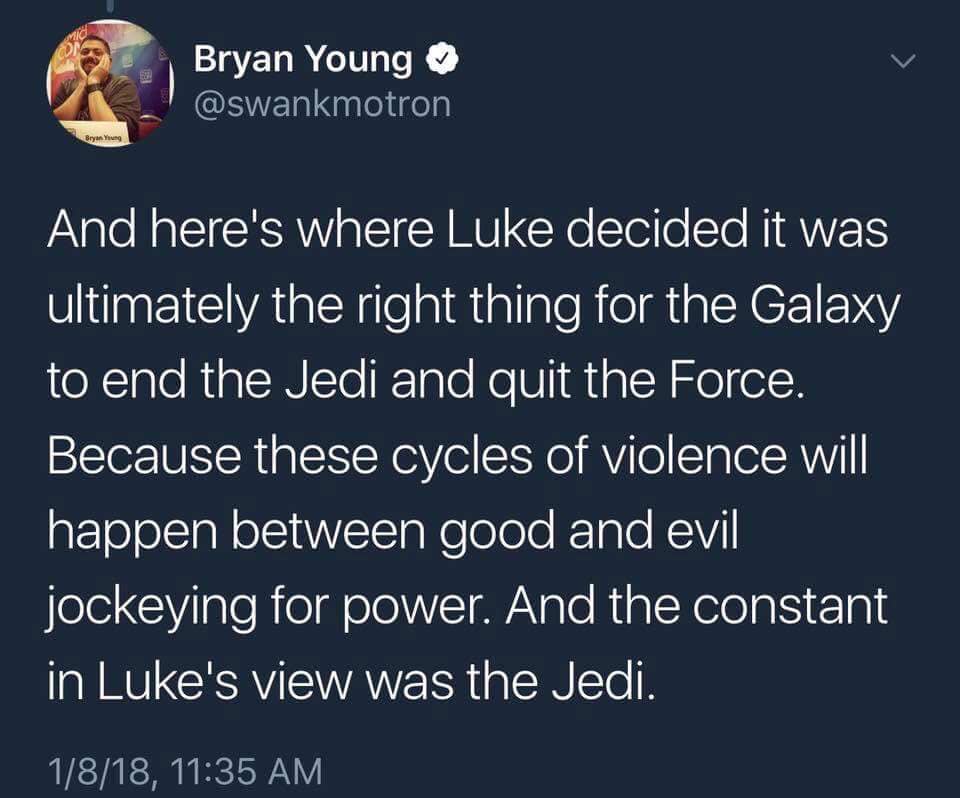 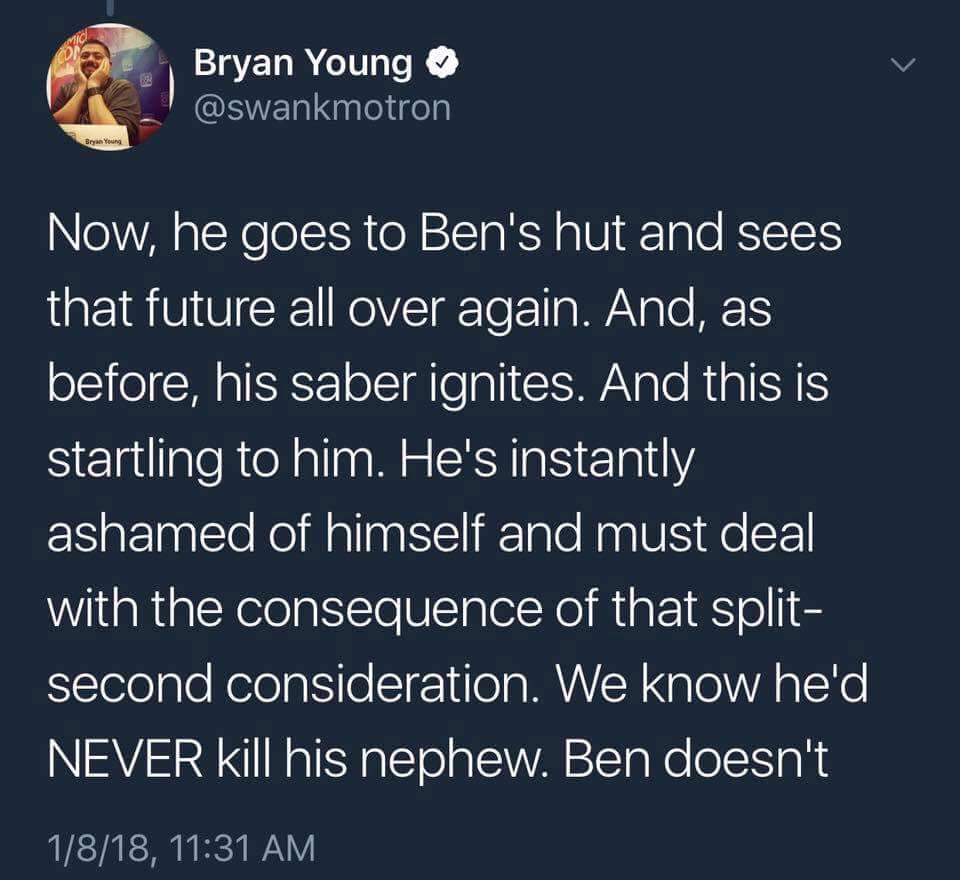 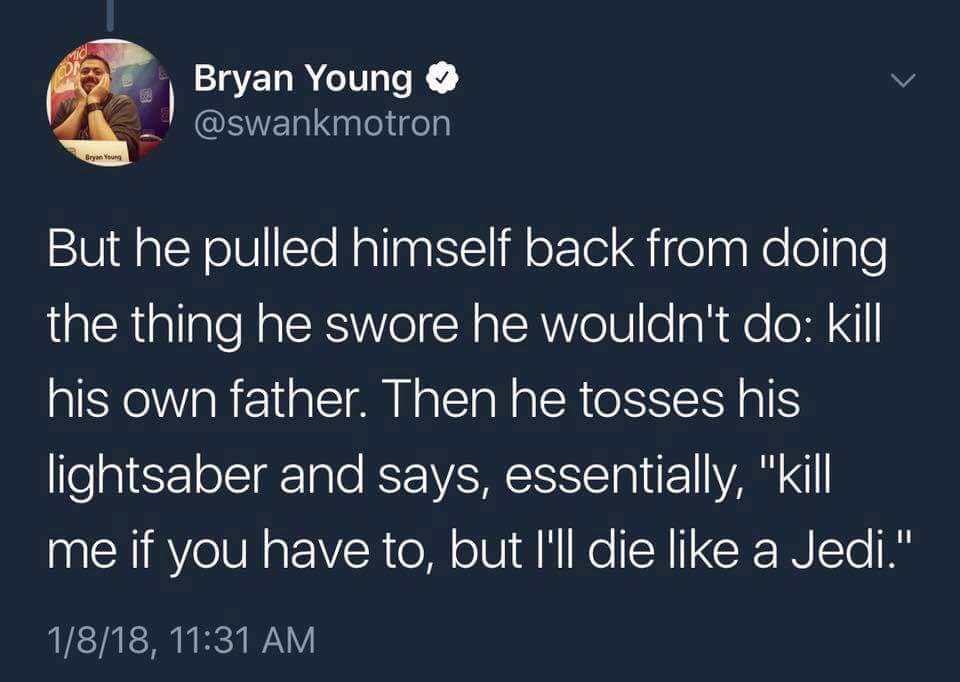 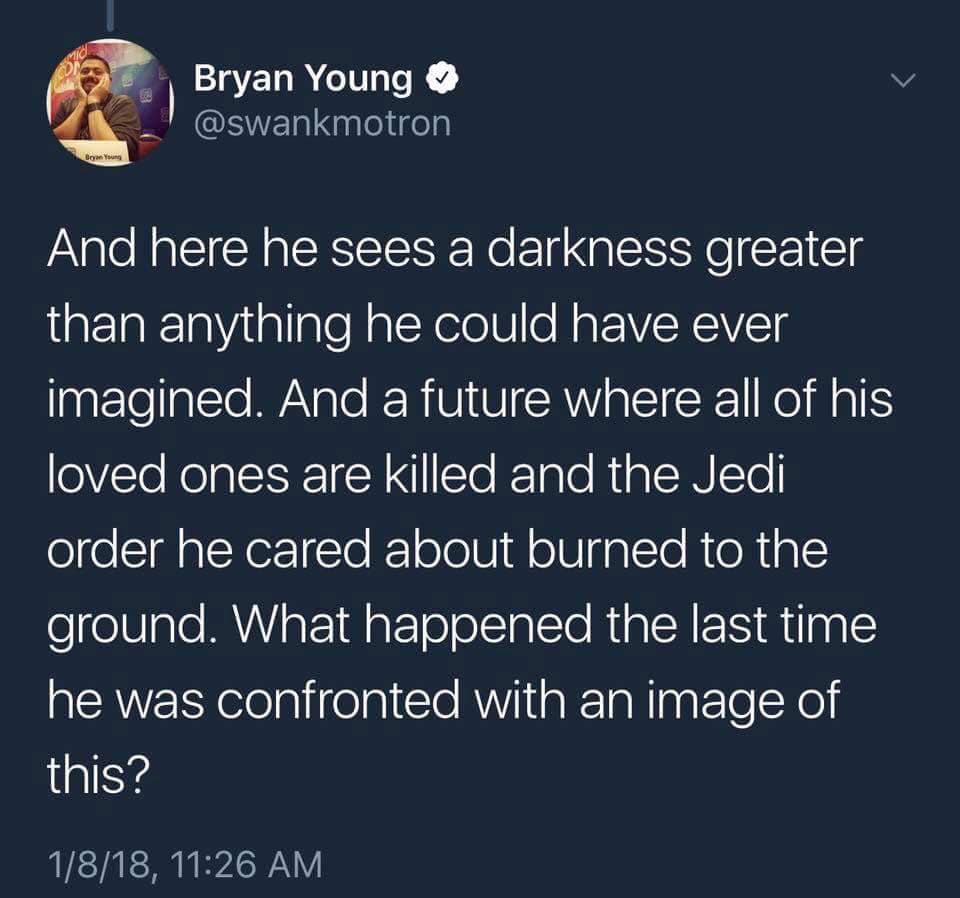 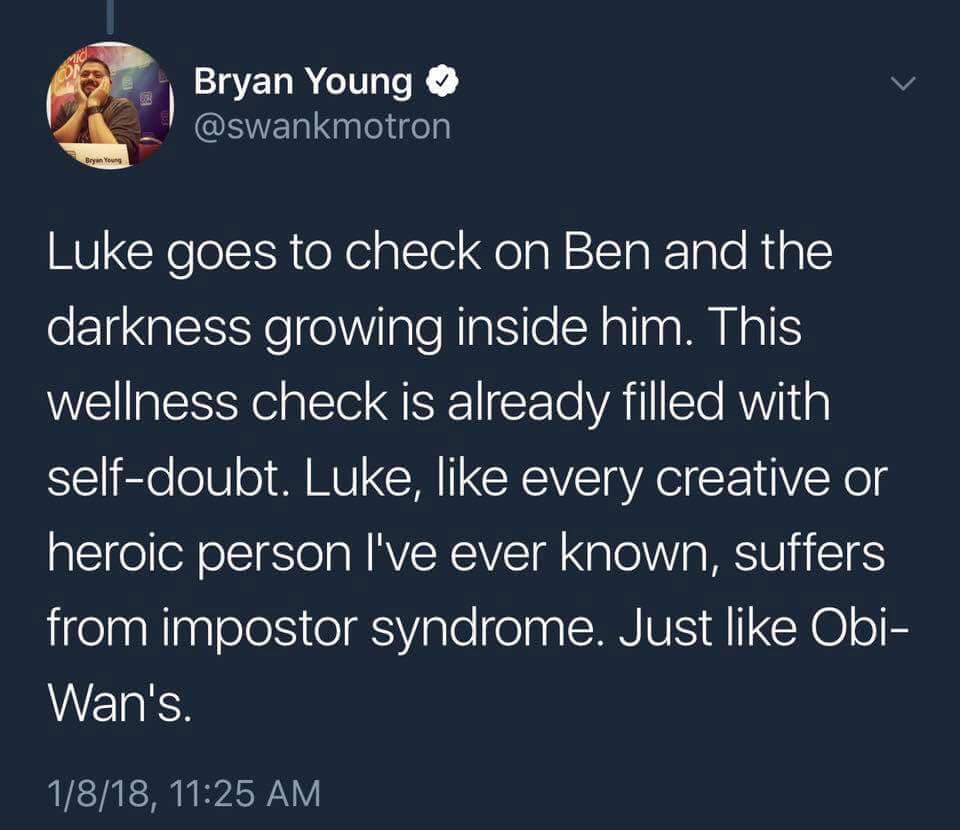 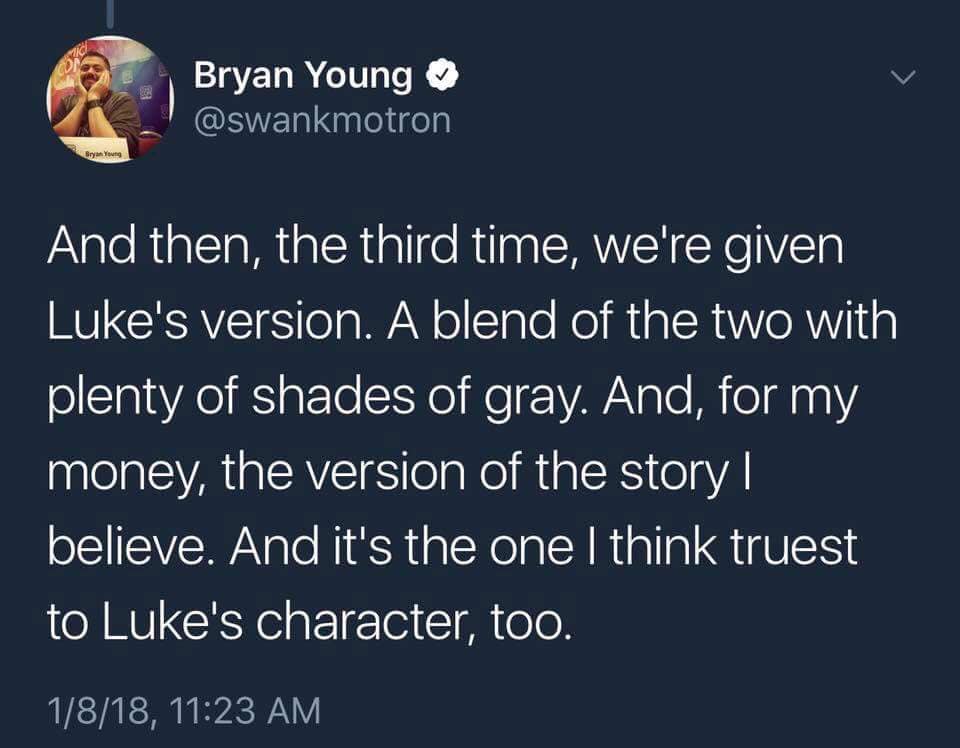 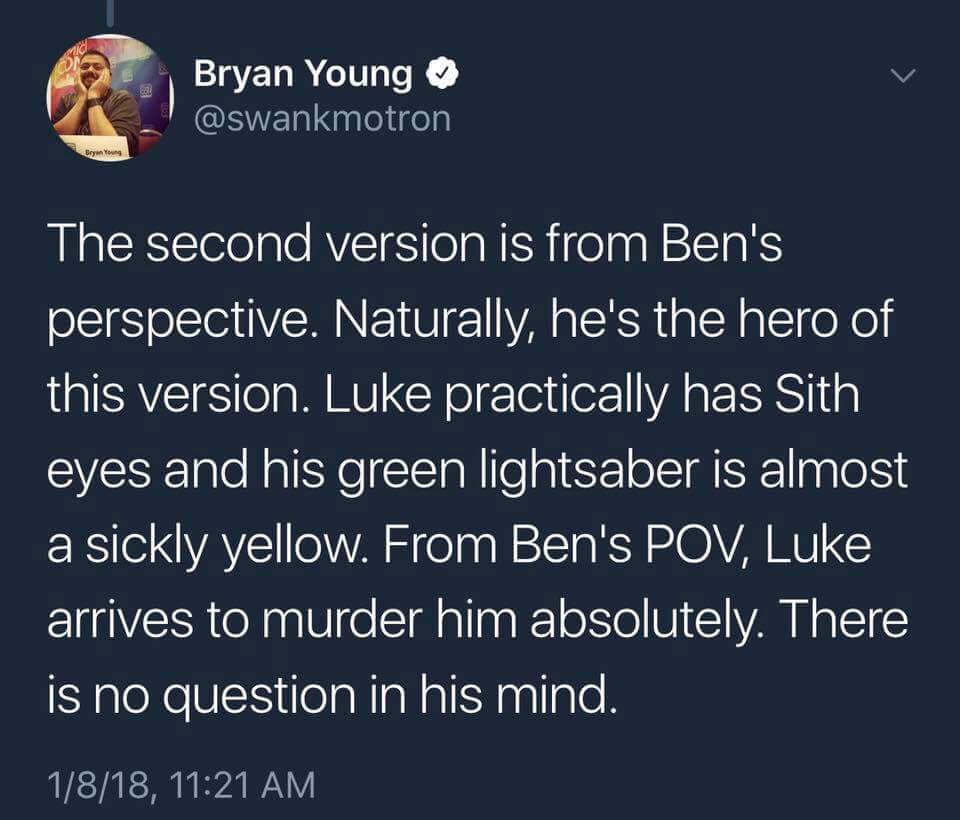 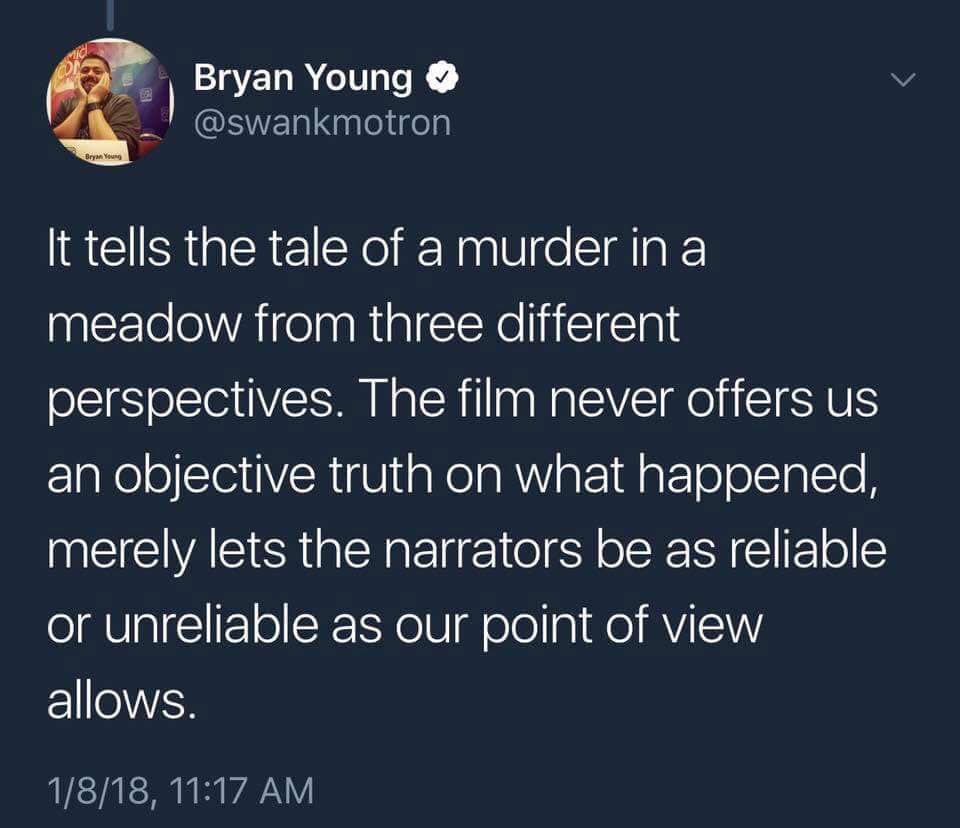 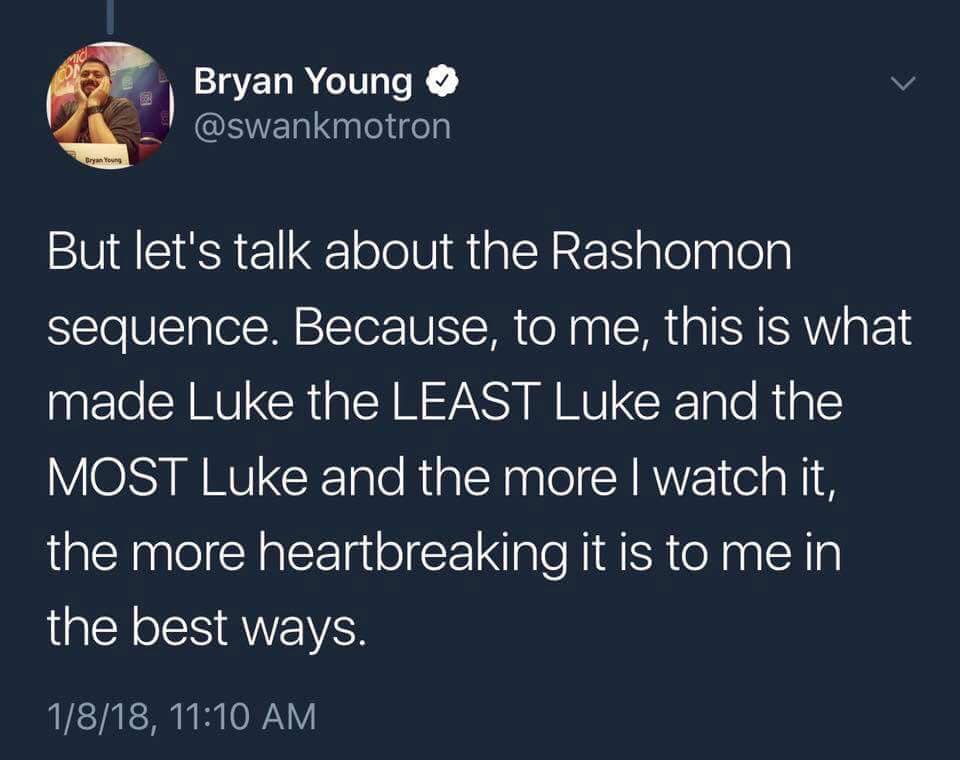 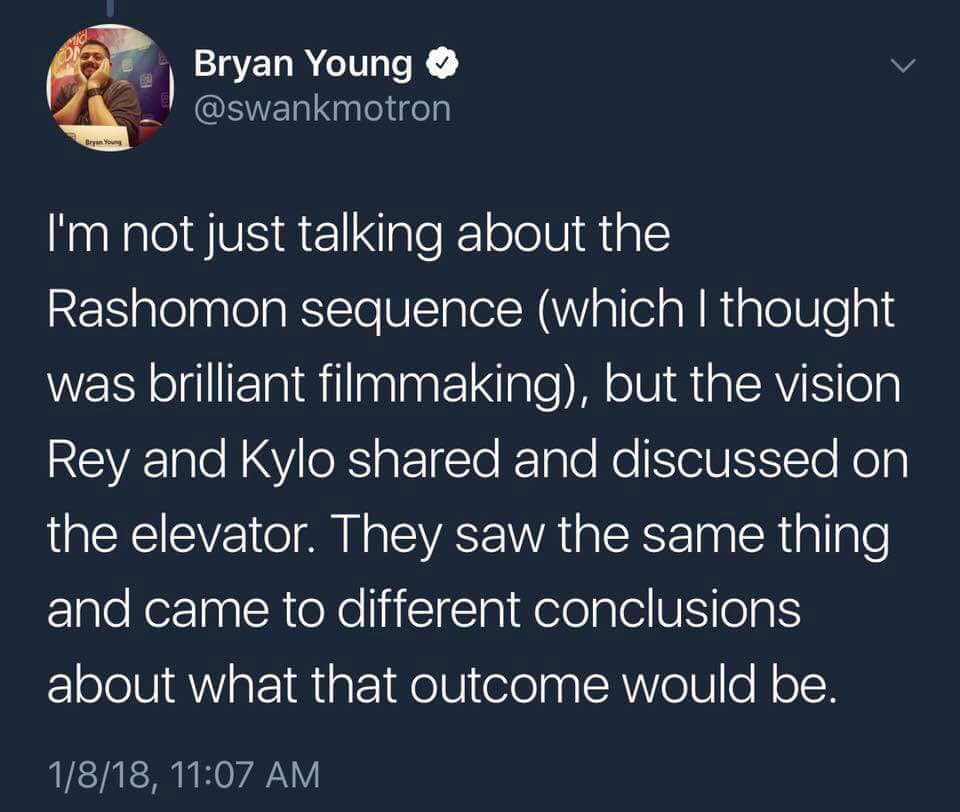 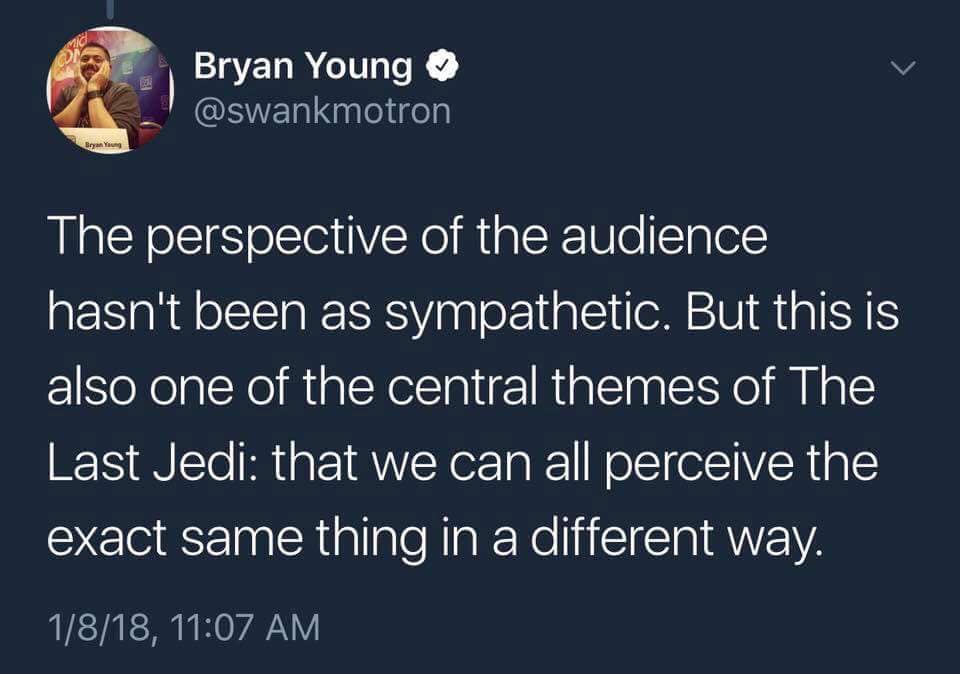 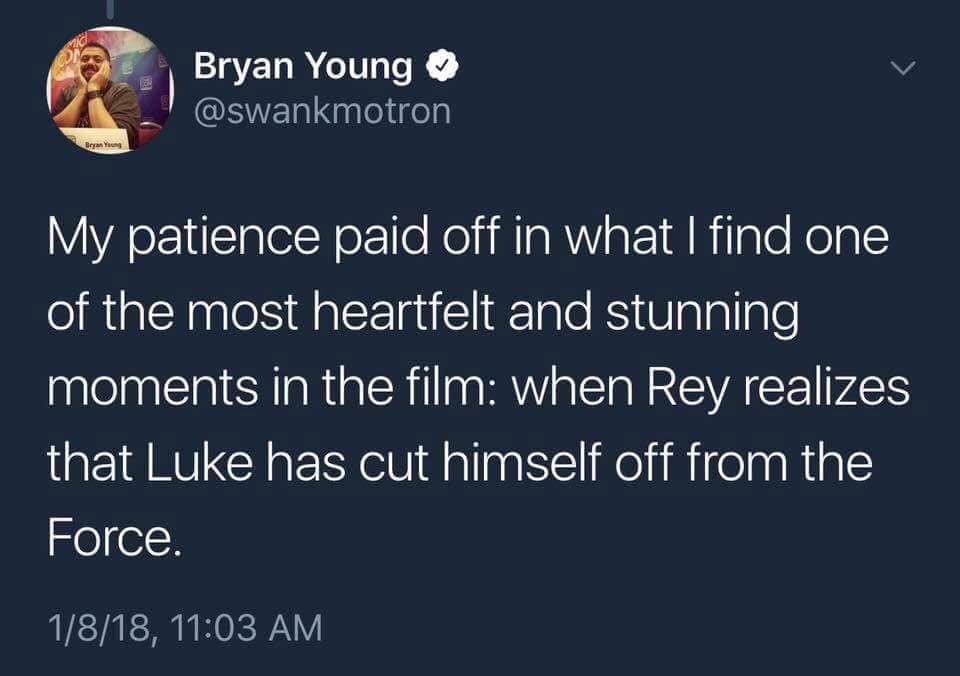 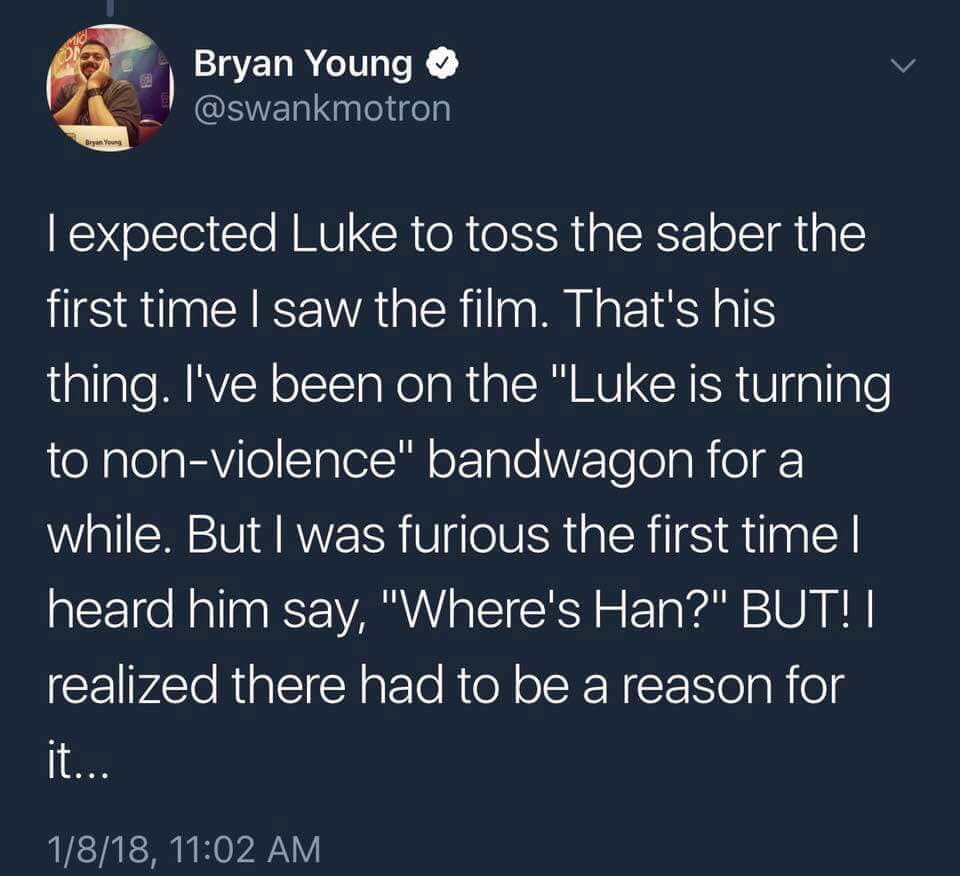 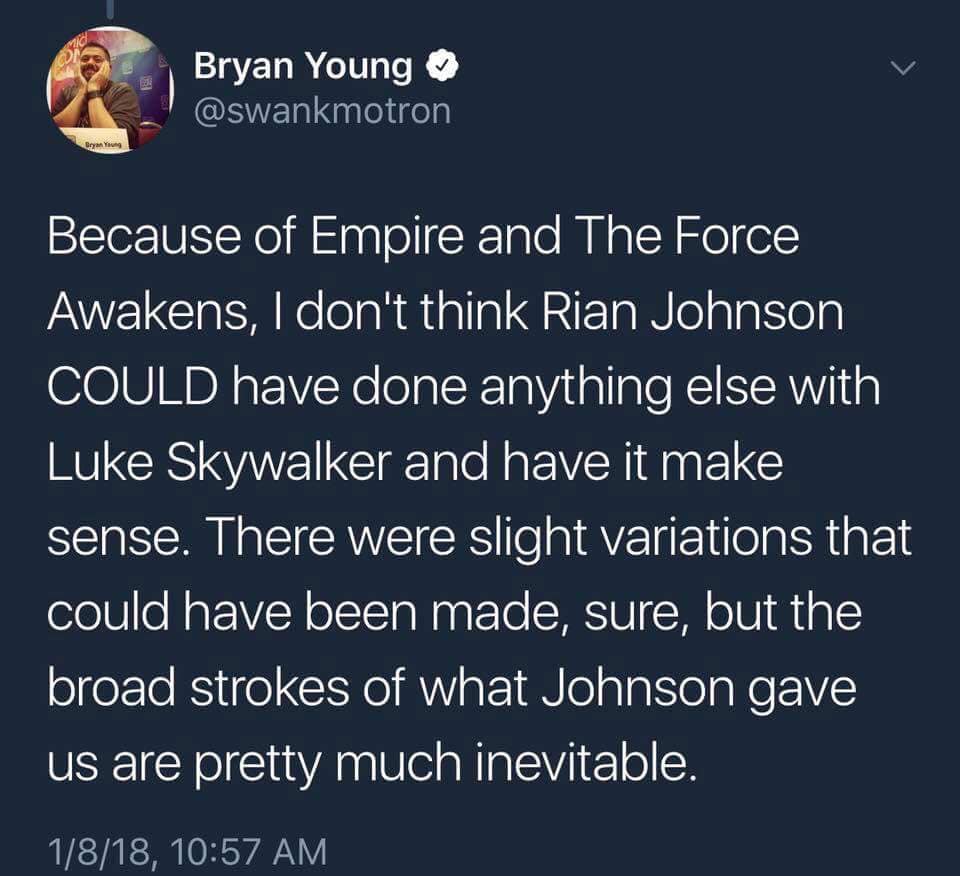 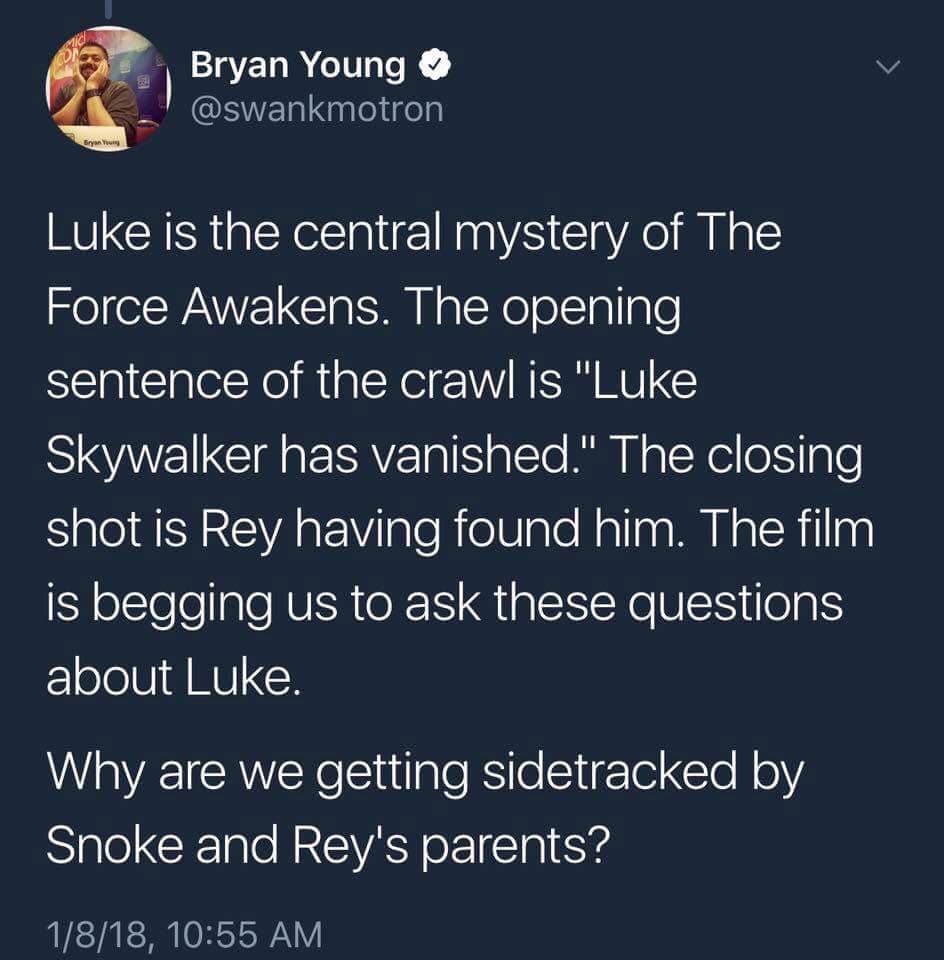 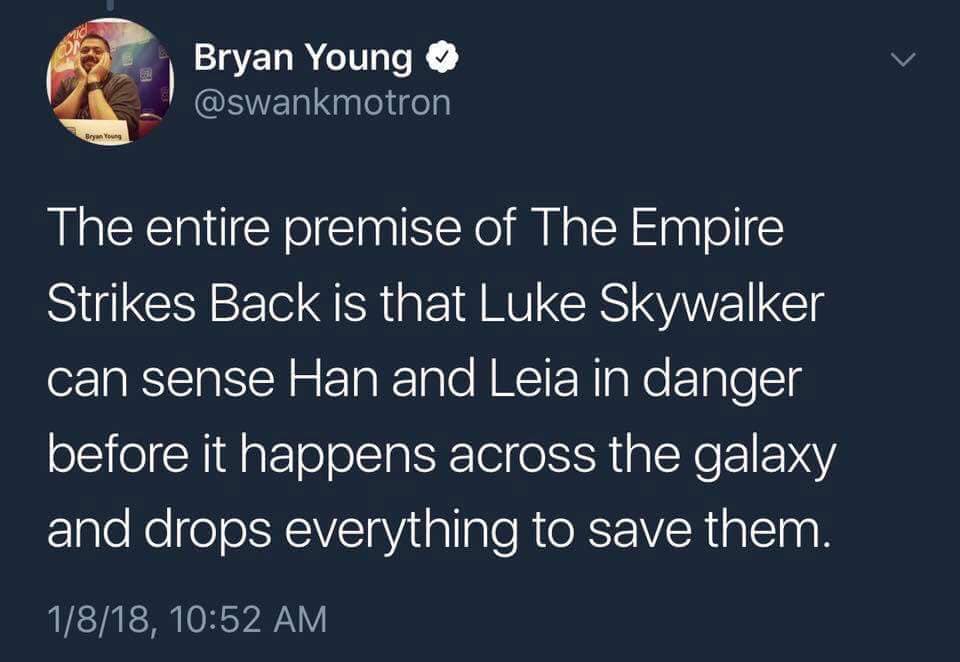 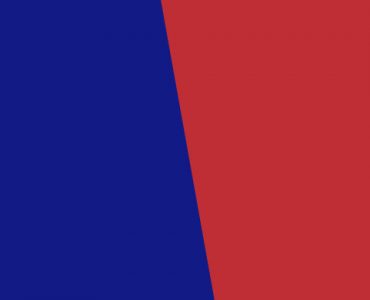 Life, the universe, and everything

The politics of zero-sum thinking

Life, the universe, and everythingNews

Life, the universe, and everythingYou gonna eat that?

This is a sushi crunchwrap 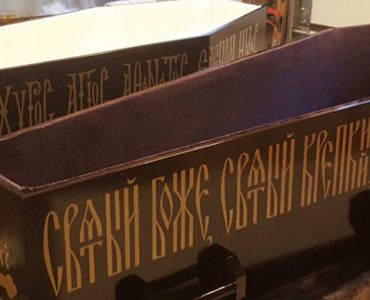 CultureLife, the universe, and everything

Prayer for People Suffering from Mental and Spiritual Illness

Who is the Angel of the Lord?

The politics of zero-sum thinking